A dramatic new perspective on Sardis was revealed this summer with the arrival of Icarus: a remote-controlled quadro-copter—otherwise known as a drone. This small, light, and relatively inexpensive device carries a professional quality camera that can record still images and video of the archaeological site in western Turkey. Icarus has sophisticated navigation systems, and can be flown up to 2km (a little over a mile) away from the operator and to heights of nearly 500m (about a third of a mile). A tablet attached to the controller allows the operator to follow the drone and see just what the camera sees, and to capture the exact views he or she wants.

As the above images and these videos make clear, we were able to experience Sardis from perspectives we’ve never seen before, in order to study and record the site’s remarkable landscapes and ancient buildings. We were also able to combine hundreds of images in photogrammetry software (which takes measurements from images) to produce 3D models that architects can use to more easily document monuments and features in excavation areas—such as the distribution of hundreds of fallen blocks from a monumental arch, discovered last season and further excavated this year. Projects that would have taken an entire season or that would have been impossible to carry out, such as creating topographic models of the sheer cliffs of the acropolis, were completed efficiently (and safely!) with Icarus. The results are as good as, or better than, those made with traditional surveying techniques.

As exciting as it is having Icarus supplement our efforts, imagining Sardis through the lens of new technologies is a long tradition at the site. In the 1960s, photographer Julian Hill Whittlesey developed the Whittlesey bipod camera support (which he later patented) for a stereoscopic photographic system to record excavations at Sardis; his images are still among the most useful documents of those excavations. Also, survey technologies and geophysical prospection were applied at early stages in their development at Sardis to better understand and document the dramatic topography and its complicated stratigraphy.

Icarus has been instrumental in our site preservation efforts, on the Lydian fortification and the Temple of Artemis. This summer we used a ground-based laser scanner, provided and operated by architectural firm SmithGroupJJR, to produce 3D models of some of the same buildings we surveyed with the drone. This fall we hope to compare the results of these two technologies.

These impressive new developments demonstrate how quickly Icarus has become an invaluable member of our Sardis team.

Bahadır Yıldırım is expedition administrator for the Archaeological Exploration of Sardis at the Harvard Art Museums and assistant director of its excavations at Sardis. 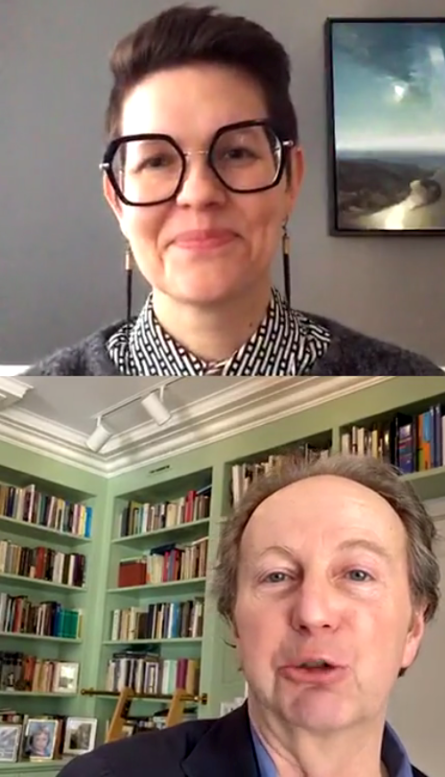 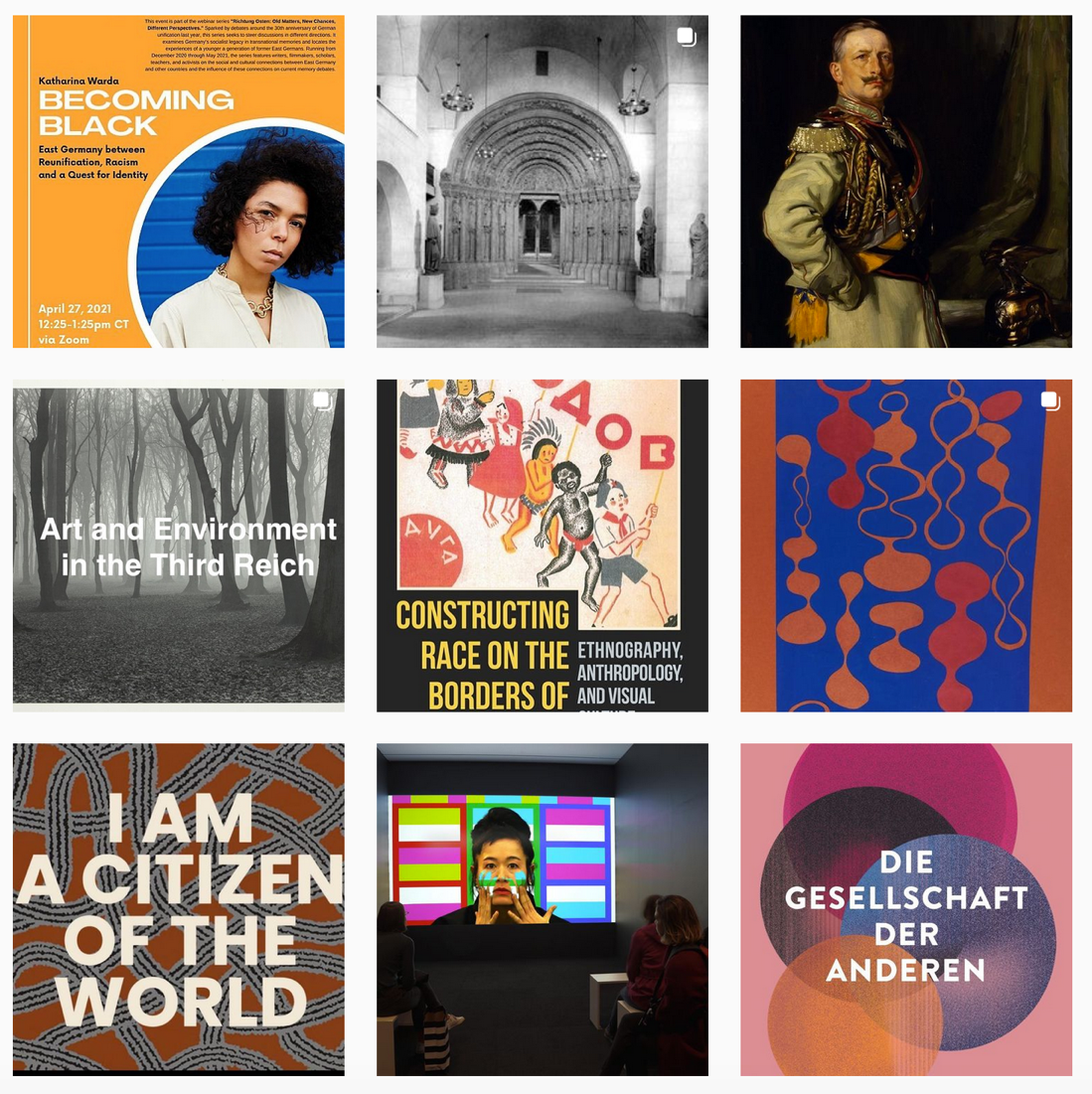 The Harvard Art Museums are pleased to announce the launch of the Busch-Reisinger Museum’s new Instagram account: @busch_hall! 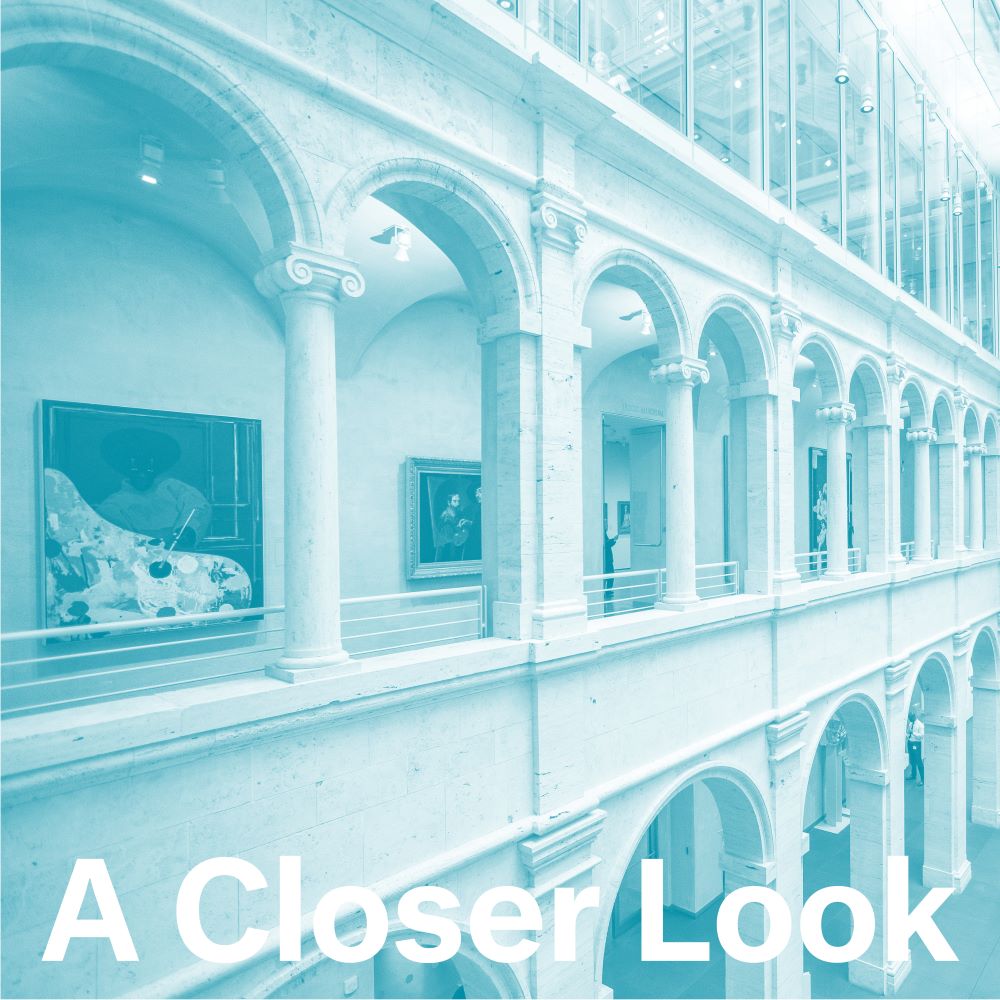 Season 1 of our new podcast, which introduces museum jobs through the personal stories of our staff, is now available for listening.