Art historian Felipe Pereda and conservator Tony Sigel propose a solution to the much-disputed and unknown authorship and identities of a pair of magnificent 16th-century terracotta portrait busts in the Harvard Art Museums.

This talk takes viewers through the archival, art historical, and technical evidence that identifies the sculptor as Pietro Torrigiano, the names of the sitters, and the modeling techniques Torrigiano used to create the busts, from the inside out. Professor Pereda argues that these are among the most delicate terracotta portraits of the whole Renaissance period and are crucial in reframing the legacy of Torrigiano, known best as “the man who broke Michelangelo’s nose.” 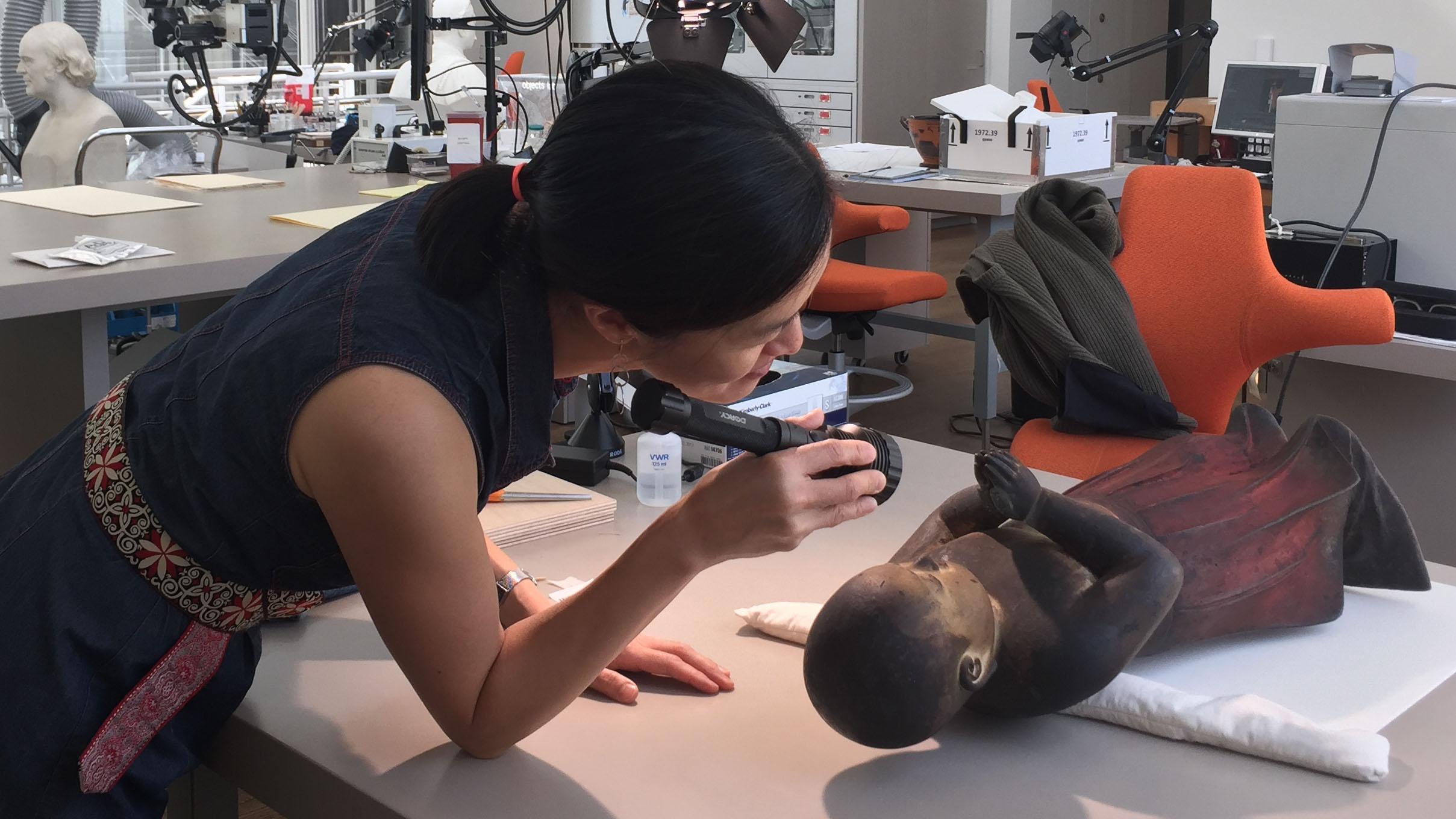 The Botany of a Buddhist Sculpture: Hinoki Cypress and Prince Shōtoku at Age Two

Get up close with the extraordinary sculpture Prince Shōtoku at Age Two and discover new insights gained from collaborative research with the Arnold Arboretum.