Art historian Thomas Crow, the Rosalie Solow Professor of Modern Art in the Institute of Fine Arts at New York University, is highly regarded for his incisive and intriguing perspectives. He’ll bring fresh ideas to the Harvard Art Museums on December 10, when he delivers the lecture “Reinventing Religious Art in the 1960s.” Presented in conjunction with the special exhibition Corita Kent and the Language of Pop, Crow’s lecture examines parallels between Kent’s theologically meaningful art and the work of New Zealand artist Colin McCahon (1919–1987). Crow recently spoke with us about McCahon, Kent, and pop art.

Many casual art viewers may be unfamiliar with Colin McCahon’s work. What’s important to know about him?

He is, to me, an unquestionably major 20th-century artist. Because he lived out his whole career in New Zealand, and had very minimal exposure in the United States, he has remained virtually unknown in the northern hemisphere.

However, McCahon is viewed as a founding figure of modern art in the Antipodes. There’s a flourishing art scene in New Zealand that’s indebted to him, in the same way that the American art scene is indebted to Jackson Pollock or that the English art scene is indebted to Francis Bacon. He’s an artist you would put on the same level as a Cy Twombly or a Jasper Johns. He has a major following and prestige in Australia. I was reading recently that a number of Australian celebrities, like Cate Blanchett and Nicole Kidman, are avid collectors of McCahon’s art.

What led you to compare McCahon’s work with Corita Kent’s?

When you put his art side-by-side with Kent’s, both have much in common: religious texts, obviously, and a bold graphic alphabet. I think Kent and McCahon count as about the only artists you can put forward as credibly addressing theological questions. To hear about them at the same time and to see their work together will be fresh, I think, and maybe surprising to people in the audience.

Do you think anything is changing today in how we understand pop art?

I hope so. I wrote a long book that just came out this year [The Long March of Pop: Art, Music, and Design, 1930–1995], trying to put understanding of pop on a broader, more interesting footing. . . . [I]t addresses [among other topics] looking beyond the confines of gallery or museum art and including graphic design in the focus of art history.

In both Corita Kent and the Language of Pop at the Harvard Art Museums and Someday is Now: The Art of Corita Kent [a comprehensive exhibition that traveled to a number of U.S. museums in 2014 and 2015], there’s something of a breakthrough here: design is part of the picture in a way that it hadn’t been before. Kent is an exemplary figure to lead this change, which I hope will bring more designers into the vision of fine art institutions. 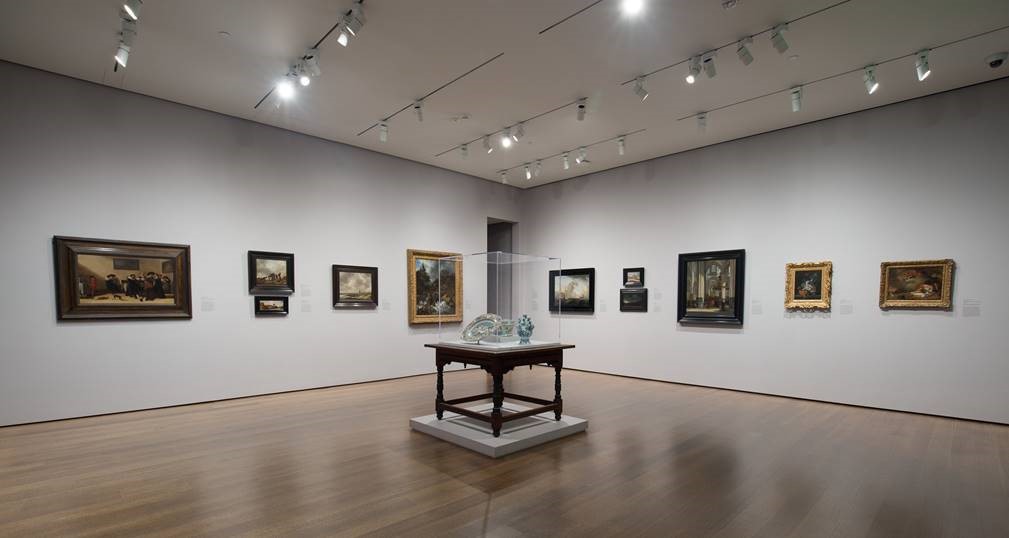 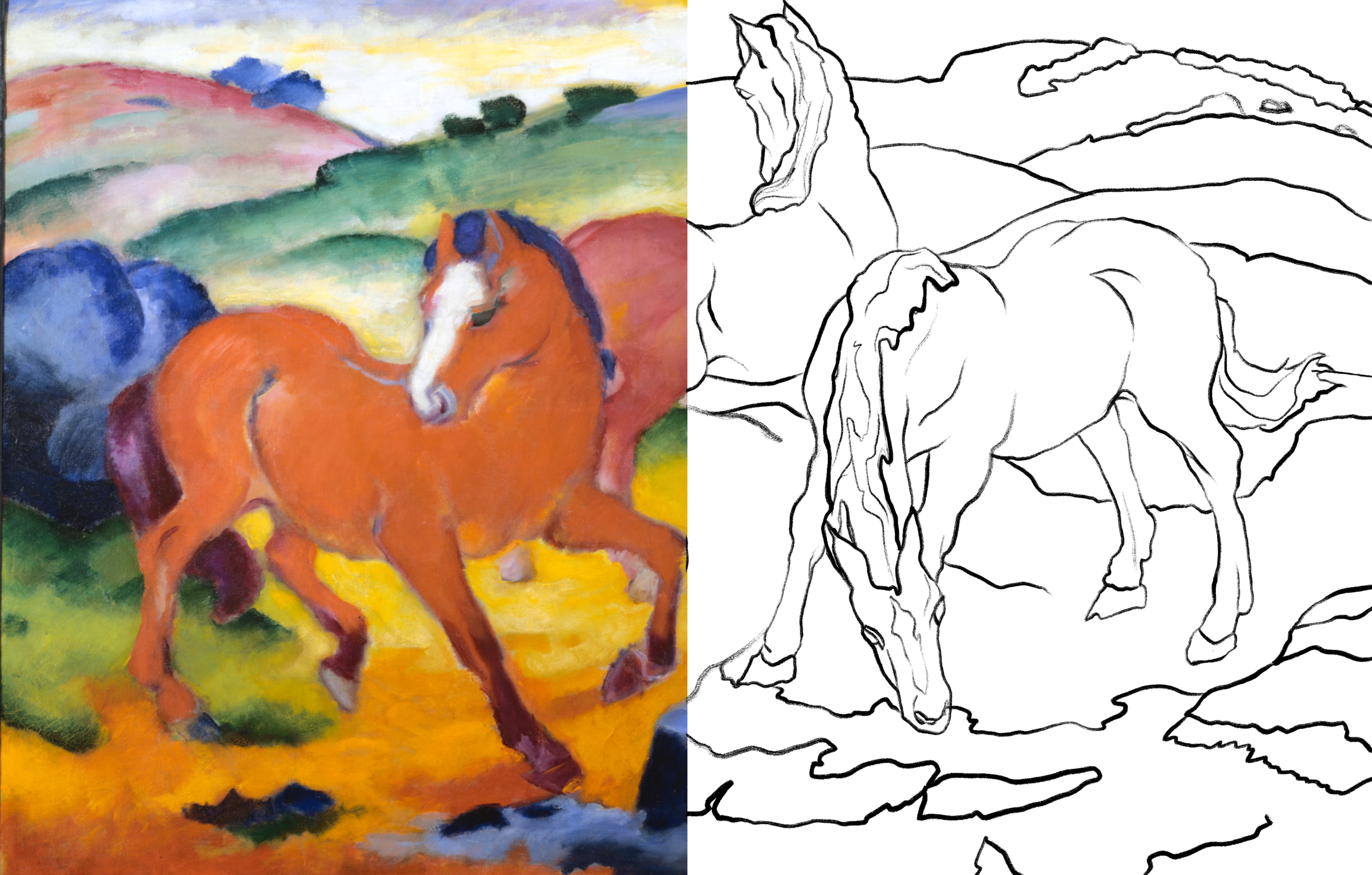