The Harvard Art Museums’ series Together, Alone: Indigenous Film Now, presented in conjunction with the exhibition Everywhen: The Eternal Present in Indigenous Art from Australia, offers a glimpse into the complexities of Indigenous Australian life.

“The films in this series show different kinds of socialized experiences of Indigenous people from all over—urban areas, remote areas, rural areas,” said Stephen Gilchrist, the Australian Studies Visiting Curator and curator of the Everywhen exhibition. Many of the films address the contemporary socioeconomic disadvantages of Indigenous Australians, bringing those issues to light in a format that complements the paintings, photographs, and other media featured in Everywhen.

With matinee screenings in Menschel Hall every Sunday, the series showcases films made by Indigenous directors, cast, and/or crew. The series title, Together, Alone: Indigenous Film Now, suggests the sense of separateness from broader society that Indigenous Australians have experienced, Gilchrist said. It also references the importance of collaboration with non-Indigenous communities to address that marginalization.

In March, the museums featured The Tracker (2002) and Charlie’s Country (2013), which rounded out a cinematic trilogy directed by Rolf de Heer and starring Indigenous Australian actor David Gulpilil. (Ten Canoes [2006] was the first of the trio to be screened, and was shown at the Peabody Museum of Archaeology and Ethnology.)

Upcoming films include Samson and Delilah (2009; screening April 3), which captures the experience of the two characters on a journey of survival after tragedy prompts them to leave their isolated desert community. Toomelah (2011; screening April 10 and April 17) shares the story of 10-year-old wannabe gangster Daniel and his mission community. In the documentary Another Country (2015; screening April 24), actor David Gulpilil tells what happened to his people’s way of life when a new culture was introduced.

Be sure to check our calendar as more films are added to the series throughout the spring. The series is cosponsored by the Harvard University Native American Program, and select films are presented in partnership with the Peabody Museum of Archaeology and Ethnology.

Francesca Bewer, from the Harvard Art Museums, and Erin Muirhead McCarty, from Community Art Center, discuss their collaboration on a youth program last summer in Cambridge. 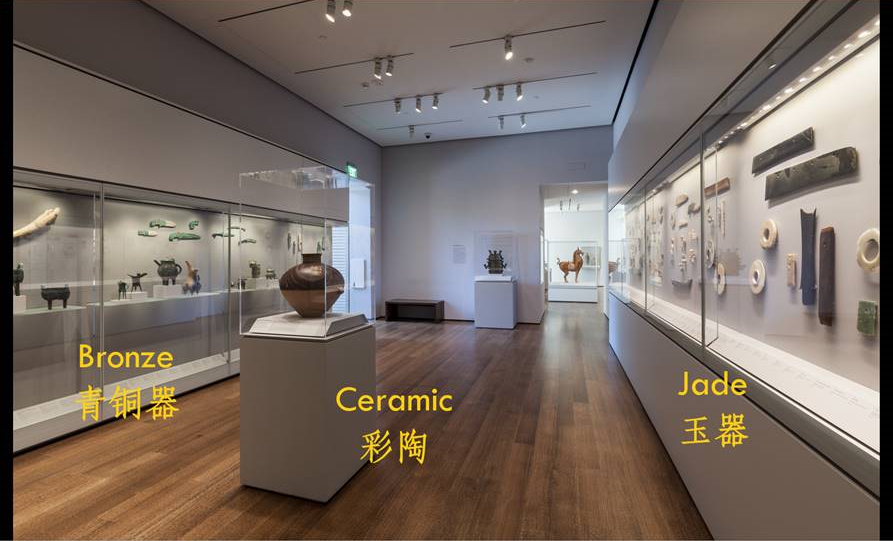 Getting Schooled by Kids: What We Learned in the Age of Remote Teaching