Until recently, Harvard undergraduates were some of the only people who could enjoy Gilbert Stuart and Thomas Sully’s full-length portrait of John Quincy Adams, which for many years hung in the Adams House Dining Hall.

Today that major portrait of the nation’s sixth president graces the walls of the new Harvard Art Museums—and is featured in the new catalogue American Paintings at Harvard, Volume One. Edited by Theodore E. Stebbins, Jr., the museums’ curator of American art, emeritus, and Melissa Renn, former senior curatorial research associate in the Division of European and American Art, the book covers 497 paintings, watercolors, and pastels created by artists who were born before 1826. (Works by artists born between 1826 and 1856 are featured in American Paintings at Harvard, Volume Two.) The volume’s entries draw on extensive new research, and include information about provenance and exhibition history.

Even though many of the paintings are currently on view, they hang in 110 locations around campus—so this new catalogue represents the first time they have all been (figuratively) assembled together.

“No one, I think, had a full sense of how much American art was here, or how to learn about it,” said Ethan Lasser, the Margaret S. Winthrop Associate Curator of American Art. “These books break new ground. It’s another way that Ted Stebbins has put American art at Harvard on the map.”

What’s more, Lasser said, the books encapsulate the broader aim of the American art program at the museums: putting diverse works in conversation with one another and advancing understanding of them, in terms of both institutional and national history. “Harvard and American art have a kind of twinned history,” Lasser said. “We’ve had several of the portraits featured in the book in our collections for 300 years because they were commissioned by the university. Some of these great early painters’ first and most significant commissions came from Harvard.”

The book demonstrates a visual dialogue between Stuart and Sully’s portrait of John Quincy Adams (1825–30) and an earlier portrait of Adams’s father (the second U.S. president), John Adams, painted by John Singleton Copley in 1783. Stuart began the later portrait with the idea of creating a match for Copley’s (Sully finished the portrait after Stuart died). Thus, when the two paintings are displayed next to each other (as they are in the museums, on Level 2) the “father and son presidents seem to be looking at each other,” said Stebbins. “It’s fantastic.” This is the likely the first time since the 19th century that the two have been hung together, as originally envisioned.

Throughout the volume, famous faces and artists abound. The works of Washington Allston (after whom Boston’s Allston neighborhood is named), William Morris Hunt, and Robert Feke are represented here, as is Charles Willson Peale’s 1784 portrait of George Washington (which was recently restored by conservators at the Straus Center for Conservation and Technical Studies). The famous portrait was briefly owned by Thomas Jefferson, giving it “the most wonderful provenance,” Stebbins said.

Although portraits of women were not very common, Harvard’s collection includes quite a few. Stebbins extensively researched Charles Willson Peale’s 1775 portrait of Susanna Steuart Tilghman. He discovered that Tilghman, a Maryland woman, sat for the painting while she was pregnant with her second child (alluded to by the rosebud at her breast), and that she died shortly after giving birth. The portrait was then passed down through her maternal family (Mr. Tighlman’s second wife disliked having it in her home), until it came to Harvard. “You can understand the emotion behind works like these,” Stebbins said.

Rare examples of folk art, as well as paintings depicting western and Native American subjects, are also among the book’s highlights. A group of watercolors by Alexandre de Batz from the 1730s record the Florida wilderness and the Natchez, Choctaw, and other tribes who lived in the Southeast. “It’s a great resource for students of these lost cultures,” Stebbins said.

Charles Bird King’s 1830 The Vanity of the Artist’s Dream is another conversation starter: with dozens of notes scribbled around the trompe l’oeil painting, the work tells the story of the unappreciated American artist of the 1820s and ‘30s in a cynical, darkly humorous way. King lists the “Advantages of Poverty,” including “Nothing to Lose,” “Never Spoilt by Flatterers,” and “Never Married for Money.” The full text is printed in the book’s appendix.

By bringing greater attention to head-turning works such as these and a wealth of corresponding research, Stebbins hopes American Paintings, Vol. One, will have “a missionary effect: it will teach people what we know and what we have,” Stebbins said. “I’m hoping it encourages more students and the public to use our art and museums.” 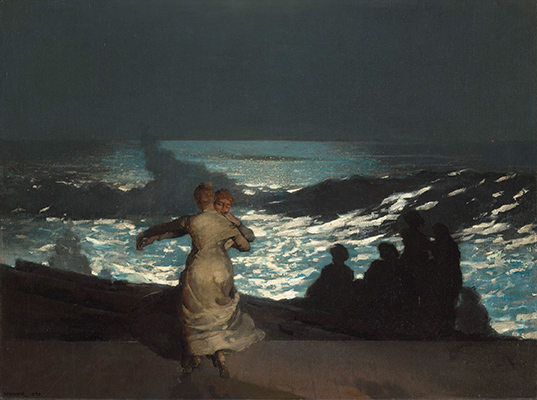 On loan from the Musée d’Orsay, Winslow Homer’s intriguing work Summer Night (1890) can be viewed for a limited time at the Harvard Art Museums. 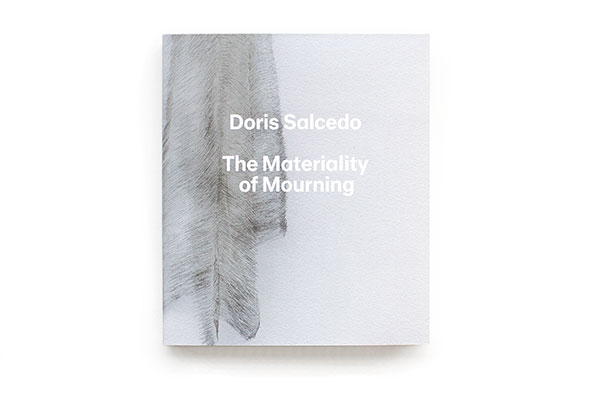 Doris Salcedo: The Materiality of Mourning, a new book complementing our special exhibition of the same name, delves into the unique materiality of works by this contemporary Colombian artist. 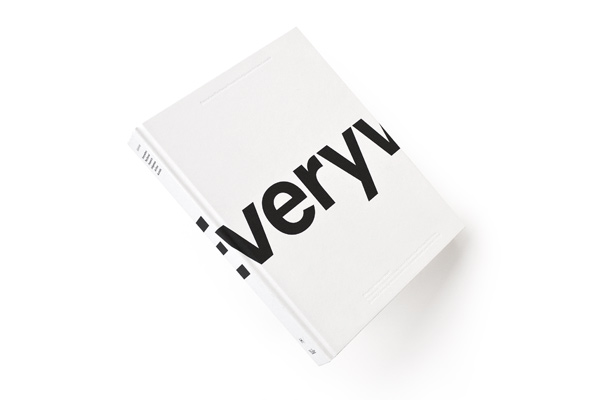 Exciting news for your personal library: the Everywhen catalogue is now available in our museums shop.