“They’re 500 years old and they’re in perfect condition,” said Marjorie B. Cohn, the Carl A. Weyerhaeuser Curator of Prints, Emerita, at the Harvard Art Museums. She smiled and gestured toward a set of easels holding three original prints by German artist Albrecht Dürer.

Fifteen members of the public registered for this rare (and free) opportunity to come face-to-face with more than a dozen 16th-century prints from the museums’ collections, in the airy new Art Study Center. Over the course of the hour-long session, Cohn led the group in a discussion of some of Dürer’s most famous engravings and woodcuts, examples of which were at the participants’ fingertips as Cohn passed the matted works around the table. This was the first session in the museums’ new Up-Close Seminar series.

“Up-Close Seminars are in part about demonstrating the type of experience you can have with an original work of art in the Art Study Center,” said Laura Muir, the museums’ research curator for academic and public programs. “These programs, focusing on works in a range of media from different periods and cultures, suggest the depth and breadth of the collections while also allowing us to share the expertise of our curators, fellows, and other colleagues.”

Participants don’t need extensive background knowledge to attend a seminar, just a desire to learn more. The sole requirement for the Dürer talk was that each participant wash his or her hands before entering the room—a standard rule for the Art Study Center, where visitors often handle works during individual appointments.

With the group seated around one large table, Cohn described Dürer’s background and the steps he took to create his famous woodcuts and engravings. She also delved into the symbolism and themes evident in some of his best-known works, such as Knight, Death, and the Devil and Melencolia I. To facilitate comparisons among the works, Cohn pointed out details such as the difference seen in the moods of dogs depicted in Saint Jerome in his Study, Melencolia I, and Knight, Death, and the Devil.

She also briefly discussed how the appropriation of Dürer’s work by some of his contemporaries influenced the development of copyright law. The session concluded with the chance for participants to look closely at a few of those copied works, alongside Dürer’s originals. Guests compared Dürer’s Glorification of the Virgin to Marcantonio Raimondi’s print of the same title, for instance.

The Up-Close Seminars promise to offer even more of these opportunities to anyone with the time and interest to pursue them. Future sessions will focus on Islamic manuscripts, the drawings of French artist Pierre-Paul Prud’hon, and the Busch-Reisinger Museum’s Bauhaus collection, among other topics. 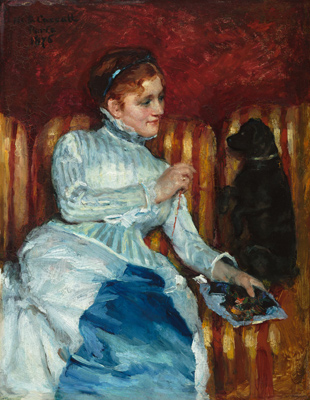 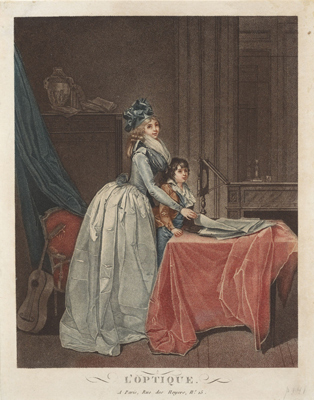 A series of monthly gallery talks about prints has been bringing attention to the museums’ incredible prints collection. 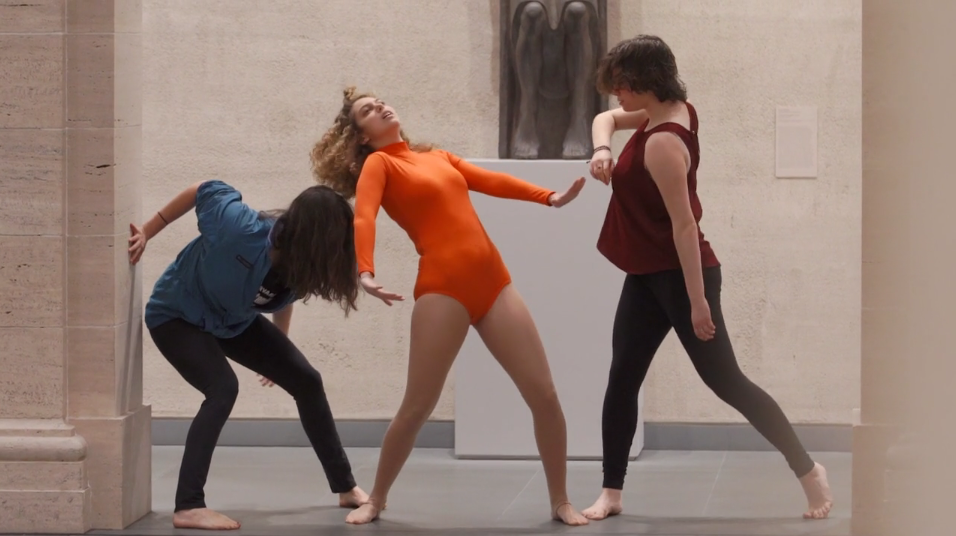 Karole Armitage celebrated the Everywhen exhibition by presenting a dance in the Calderwood Courtyard; afterward, she spoke about her craft with WBUR’s Lisa Mullins.