Catalogue entry no. 60a by William W. Robinson: 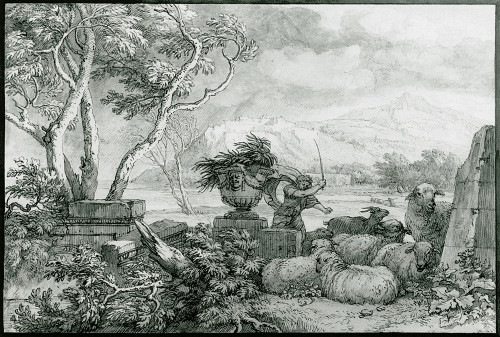